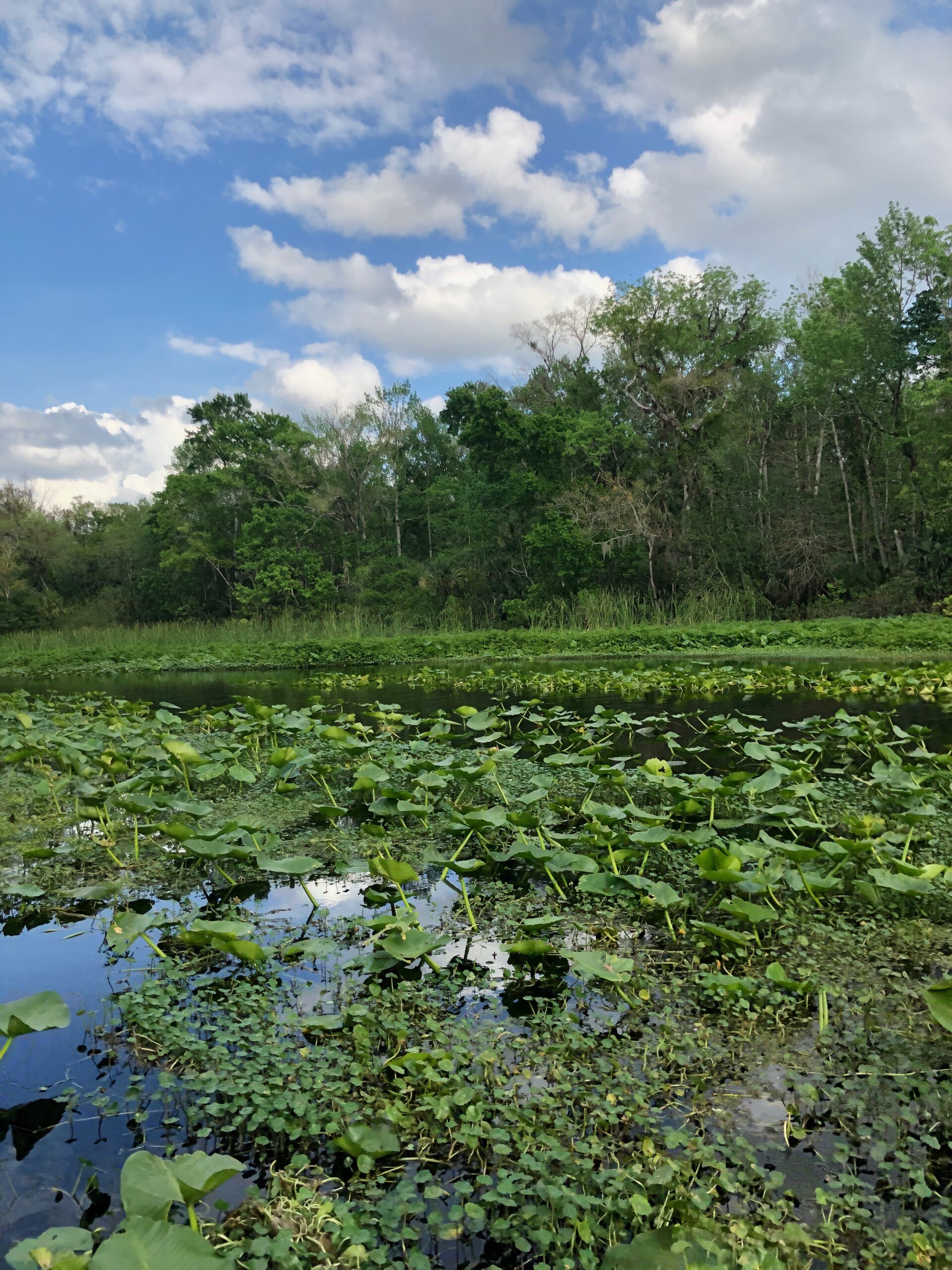 How Sewage Pollution Ends Up In Rivers

3.5 MILLION AMERICANS GET SICK EACH YEAR AFTER SWIMMING, BOATING, FISHING, OR OTHERWISE TOUCHING WATER THEY THOUGHT WAS SAFE.

Where does human waste mingle with household chemicals, personal hygiene products, pharmaceuticals, and everything else that goes down the drains in American homes and businesses?

And what can you get when rain, pesticides, fertilizers, automotive chemicals, and trash run off the streets and down the gutters into those very same sewers? Sewage backing up into people’s basements. Sewage spilling onto streets and parks. Sewage pouring into rivers and streams.

Each year, more than 860 billion gallons of this vile brew escapes sewer systems across the country. That’s enough to flood all of Pennsylvania ankle-deep. It’s enough for every American to take one bath each week for an entire year.

After bursting out of a pipe or manhole cover, this foul slurry pollutes the nearest body of water. Downstream, some of it may be pumped out, treated, and piped into more homes and businesses. From there, it goes back into a sewer system, and the cycle resumes.

A THREAT TO HUMAN HEALTH

One hundred years ago, epidemics of these diseases helped limit the life expectancy of a U.S. citizen to about 50 years. Estimates vary for how many people sewage still sickens or kills each year, but they are all large.

Germs linger even after the stench of sewage has dispersed. Healthy adults may never realize that yesterday’s swim caused today’s cough, diarrhea, or ear infection. Young children, their grandparents, and people already weakened by illness are more likely to become seriously ill or die. Scientists believe as many as 3.5 million Americans get sick each year after swimming, boating, fishing, or otherwise touching water they thought was safe.

A 1998 study published in the International Journal of Epidemiology blamed water pollution for one-third of all reported gastroenteritis cases and two-thirds of all ear infections. It’s not just the people who play in and around the water who are at risk. Between 1985 and 2000, the Centers for Disease Control (CDC) documented 251 separate disease outbreaks and nearly half a million cases of waterborne illness from polluted drinking water in the United States. Another study by the CDC and the National Academy of Sciences concluded that most illnesses caused by eating tainted seafood have human sewage as the root cause.

To understand why this is happening, it’s helpful to know some history. For centuries most American sewage poured into the nearest river or creek with little or no treatment, and few people gave it a second thought.

That changed when Congress passed the Clean Water Act in 1972 and the federal government began making significant investments to modernize sewage treatment infrastructure serving communities across the country.

Today, many of the plants built with that initial investment are undersized or are near the end of their effective lives.

There are 600,000 miles of sewer pipes across the country and the average age is 33 years. Some pipes in cities along the eastern seaboard are nearly 200 years old. Some are even made of wood. The American Society of Civil Engineers has given America’s wastewater infrastructure a “D” grade overall.

Today, poorly planned development compounds the problem of aging infrastructure. As urban areas sprawl into the countryside, new expanses of concrete and asphalt increase the amount of stormwater surging into sewers — and the amount of pollution spewing out.

A single acre of wetlands can hold up to 1.5 million gallons of rain or melting snow. Otherwise it winds up in the sewer system.

Trees help keep water out of sewer systems, too. In fact, the group American Forests estimates that as Washington, D.C.’s tree canopy thinned by 43 percent between 1973 and 1997, the amount of stormwater running into the city’s aging sewer system increased by 34 percent.

Older sewage systems combine stormwater with household sewage, but even in systems where they are separated some stormwater ends up in the sewer, where it contributes to raw sewage overflows.

All people deserve clean water free of the many dangerous pollutants found in sewage. The only way to ensure this is to stop sewage overflows and leaks and ensure that no sewage is released into our streams, rivers, and lakes untreated. It will cost hundreds of billions of dollars and take decades to update the nation’s wastewater infrastructure to this level.

But it isn’t enough to simply invest more. Protecting and expanding natural areas helps prevent stormwater from rushing into the sewer in the first place — stopping sewer overflows before they start.

In fact, planting trees, restoring wetlands, and creating green roofs are often the most cost-effective ways to expand the capacity of sewer systems.

A single mature tree with a thirty-foot crown can keep 4,600 gallons of water out of the sewer each year. For less than $300,000, it’s possible to construct an artificial wetland that can intercept 3.25 million gallons of stormwater otherwise destined for the sewer.

In June 2003, Ford Motor Company planted ten acres of vegetation on the roof of its Dearborn, MI truck factory, keeping as many as four million gallons of rain out of the sewer system each year. Projects like these prevent sewage overflows as surely as bigger pipes — and cost less.

Until we make significant progress towards reducing sewage in our water, there must be strong notification programs that will alert people when there is a danger of contacting raw sewage. Wastewater facilities should be required to notify the media, citizens, and environmental agencies when they release untreated sewage into the environment. American Rivers works for federal and state right-to-know policies that require citizens to be informed of sewage contamination in their waterways. Not only will such programs keep people healthy by avoiding raw sewage, but it will also galvanize further support for solutions to reduce sewage pollution.

Clean water. It’s essential. It’s irreplaceable. If Americans today want our children and grandchildren to splash along the shore at sunset or drink from the faucet without worry, then it’s time for us to act. It’s time to make the commitment to keep raw sewage out of our wate