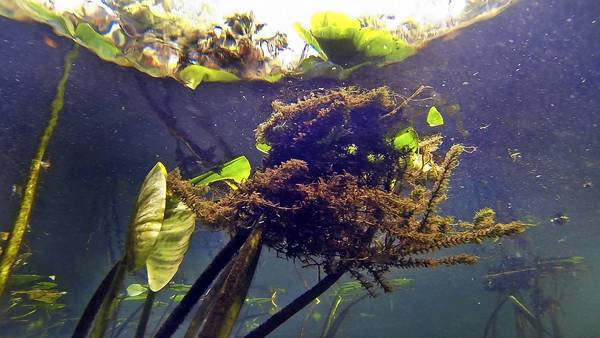 What is an invasive species?

An invasive species is a non-native species (including seeds, eggs, spores, or other propagules) whose introduction causes or is likely to cause economic harm, environmental harm, or harm to human health. The term “invasive” is used for the most aggressive species. These species grow and reproduce rapidly, causing major disturbance to the areas in which they are present.

Things to know about invasive species:

Invasive species, if left uncontrolled, can and will limit land use now and into the future.

The longer we ignore the problem the harder and more expensive the battle for control will become.

The United States suffers from $1.1-120 billion per year in economic losses due to exotic, invasive species.

Approximately 42% of Threatened or Endangered species are at risk due to non-native, invasive species.

So, What’s The Problem?

In their native ranges, plants generally do not become a nuisance. Today, with modern transportation, many exotic plants have caught a free ride to Florida. Once here, they are free from natural enemies that existed in their home range (animals that eat them, plant diseases, etc.), and can outgrow and replace Florida’s native plants.

Why Should We Care?

Invasive plants cost Floridians a lot of money; millions of taxpayer dollars are spent each year to control them. If not kept in check, invasive plants can replace Florida’s native plants (some of them endangered or threatened), be toxic to wildlife and/ or people, increase the severity of wildfires, and alter ecosystems. Because some of them are aquatic, they can also cause problems with irrigation, navigation and flood control. Boating, swimming, hiking and other uses of natural areas can also be made difficult, even dangerous, by invasive plant infestations.

After much research, we know that some invasive plant species will never be eradicated in Florida; they simply reproduce too fast. That is why we strive to keep them at the lowest possible levels. Regular maintenance of invasive plants reduces overall environmental and economic damage and maintains habitat for native plants and animals.

Preventing the introduction and spread of invasive plants in Florida is the most effective and least expensive means of protecting Florida’s natural habitats. Here are a few things we can all do: