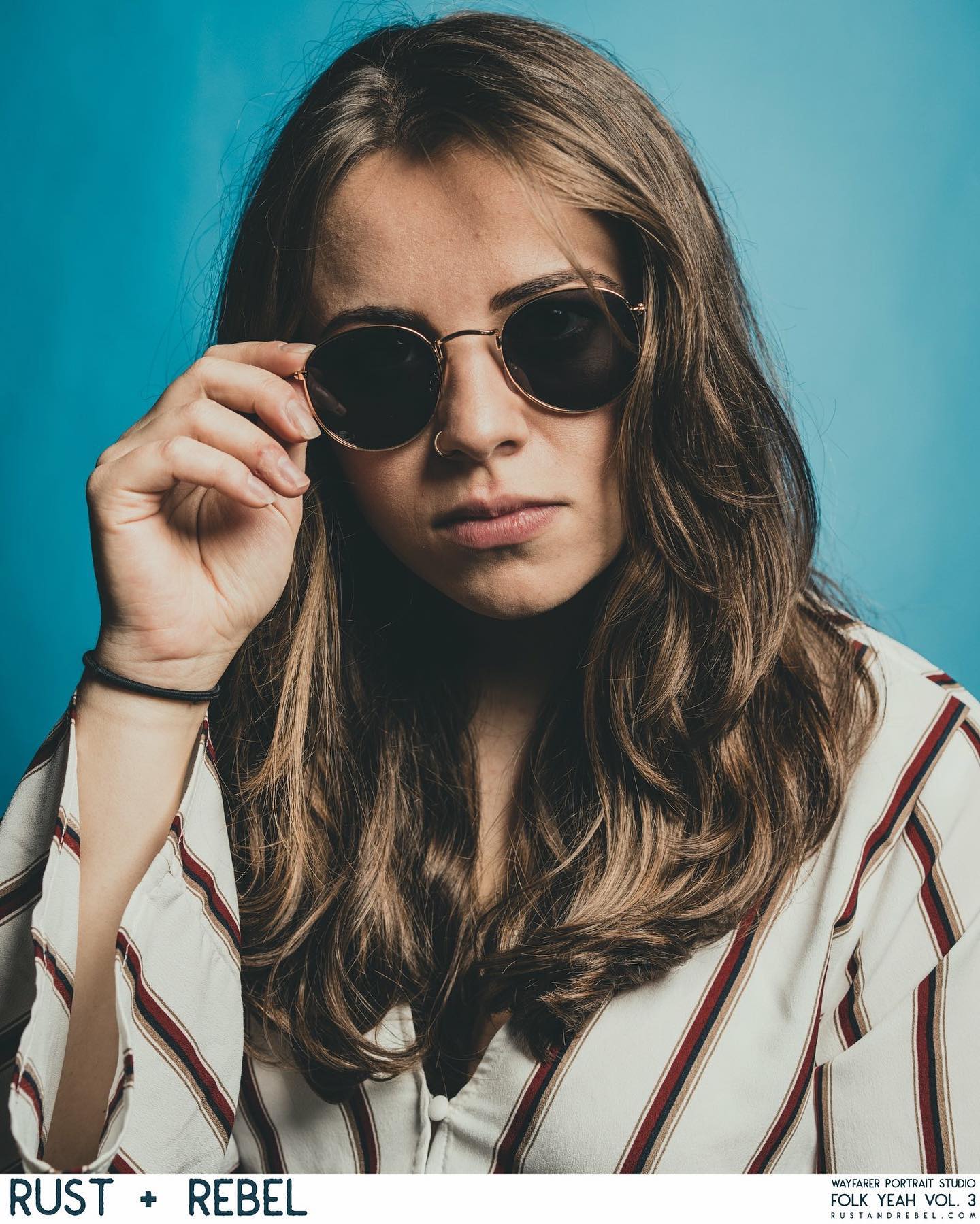 John David Williams (b. 1991 in DeLand, Florida) is a singer/songwriter and multi-instrumentalist, active in the Orlando area since 2009, when he briefly joined the Evan Taylor Jones Band as a drummer. A fan of a wide variety of musical styles spanning several decades, his influences are almost too many to name, although he is particularly fond of the music of 1960’s bands such as The Beach Boys, The Byrds, The Beatles, and Jefferson Airplane. In addition to his solo endeavors, he frequently collaborates with Orlando musicians such as Caiti Patton, RKind, and Steve Garron and Joe Panton of Precious. His debut album, “No Need to Hurry”, was released on October 26th, 2013.
The album, on which John plays all instruments (drums, keyboards, bass, electric & acoustic guitars, harmonica, and percussion), was recorded at Phat Planet Studios in Orlando between 2010 and 2013. It is available on iTunes, and for streaming on soundcloud and reverbnation. John also contributed acoustic guitar and backing vocals to two songs on Alison Sherberg’s debut EP, “Same Life, Different Songs”, released in January 2015.
His latest release, a 6-song EP called “Beautiful Distraction,” was released digitally on April 22, 2016.