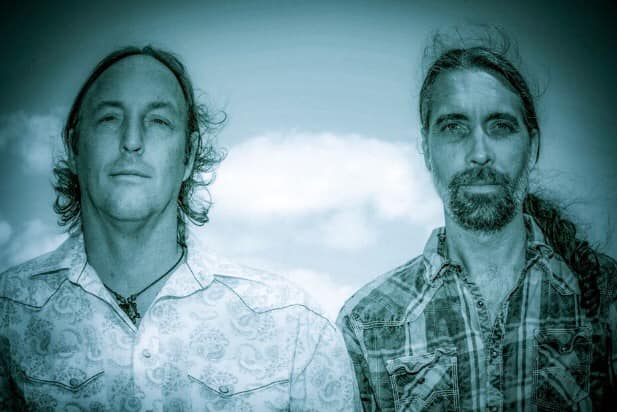 Mournin’ Biscuits is an Orlando based acoustic duo, who focuses on many familiar artists from the 60s
thru the 90s deep cuts, as well as other classics everybody knows and loves. Nice vocal harmonies and
tasteful guitar accompaniment is an immediately notiecable part of their sound, as well as pretty mandolin
from time to time.

The duo is comprised of Tim Turner on guitar and vocals, and Matt Tuten on guitar, mandolin, and vocals.

Tim Turner has been playing guitar for over 30 years and hold a bachelors in Music Education, as well as
a secondary degree in Saxophone, from Valdosta State University. He has played in the Central Florida
music scene since 2003, with many different bands, including his and Shak Nasti, with whom he is the main
song writer. He has also been a part of many other bands in the area you may recognize, such as Thomas
Wynn & The Believers, Kaleigh Baker, and The Smoking Jackets.

Matt Tuten has been playing guitar for 25 years and mandolin for 20. He has playing music in the Central
Florida since around 1999. He was the lead vocalist and mandolin player in the Orlando based Bluegrass
Band, The Flat Mountain Band, for over 15 years. During that time the band had the pleasure of opening
shows for The Gourds, Peter Rowan, and Donna The Buffalo.

Together, they have enjoyed a partnership since the spring of 2014. From the beginning of that time they
have held regular gigs at Maxine’s On Shine and The Smiling Bison, as well as many other popular eating
spots in the area, such as Yellow Dog Eats in Gotha, Norwood’s Treehouse in New Smyrna Beach, Oliie’s,
Vanberry’s, Broadway Pizza Altamonte, Jonny’s Otherside, etc.

With this duo, there is great chemistry abound, in their singing and playing. Being music fans themselves,
of the highest degree, inspires them to play these songs they love, with heart and soul, which will be evident
to you, as you enjoy their performance.