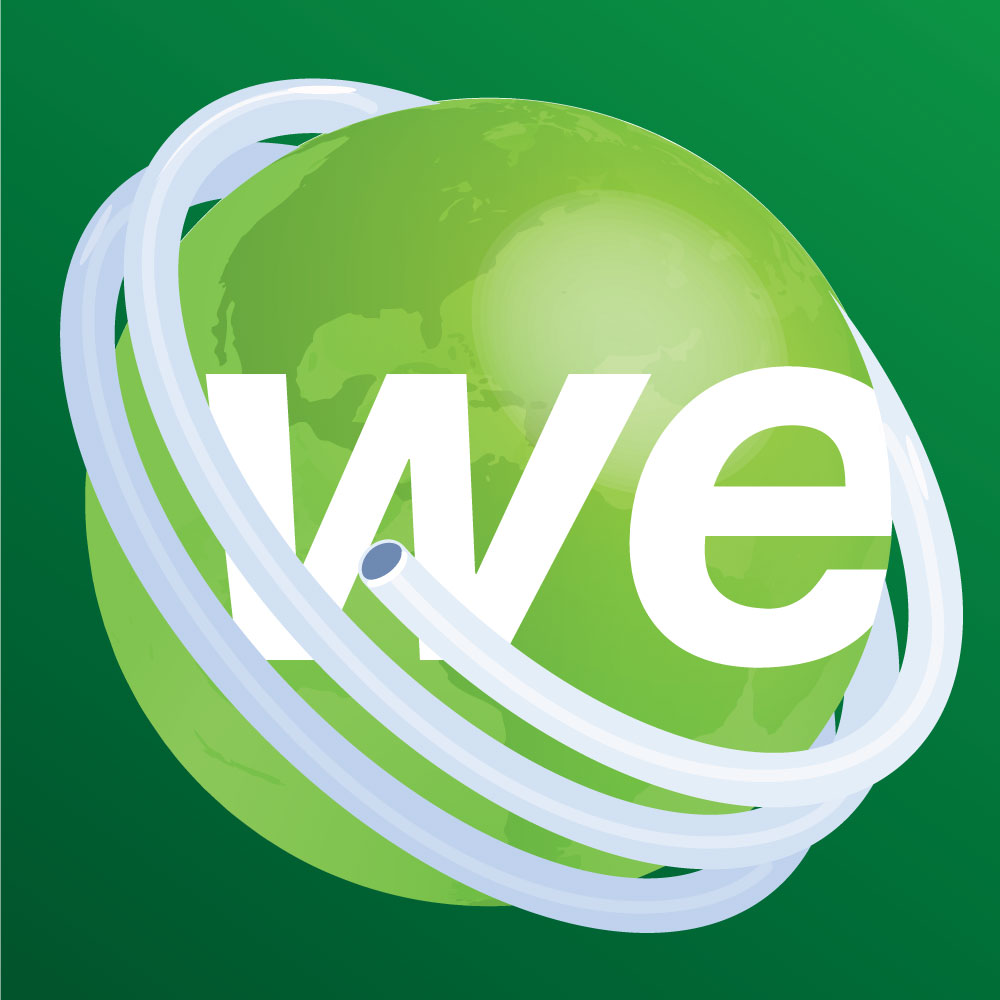 Why are straws so damaging to the marine environment?

Disposable straws are usually made from plastic and plastic never breaks down. As time goes by plastic will separate into smaller and smaller pieces, but never completely biodegrades.

In USA alone, 500 million straws are used every single day. We use straws for around twenty minutes before we toss them away, which is an astonishingly quick lifespan for an item that will be on the planet forever. Straws also contain BPA, and can’t be recycled.

It can be hard to see how using one measly plastic straw is going to cause huge amounts of damage to the environment, but let me put in to context for you. Recently a team of scientists in Costa Rica came across an endangered species of sea turtle with what they thought was a parasitic worm blocking its airway. They realised it was actually a plastic straw. Hours from veterinary help, the scientists successfully dislodged the straw themselves and released the turtle back into the ocean.